Bernd, born in 1976 in Vienna, has graduated in Business Informatics at the Vienna University of Technology in 2006 and works as a fulltime project manager and professional freelance photo journalist for a large Austrian newspaper right now. He came into photography early during his studies, mostly shooting press and documentary images for local newspapers and magazines.

In 2013, Bernd started shooting Nude and Glamour images regularly with first experiences back in 2008 and 2010. His credo: “Post production is just a possibility for enhancing the photos for me and I am trying not to spend a lot of time on post processing images. So my attempt is to plan shootings as detailed as possible to get images out of the camera as I want them to be”. And he is still practicing …

He is married and renamed in Bernd UNGER. 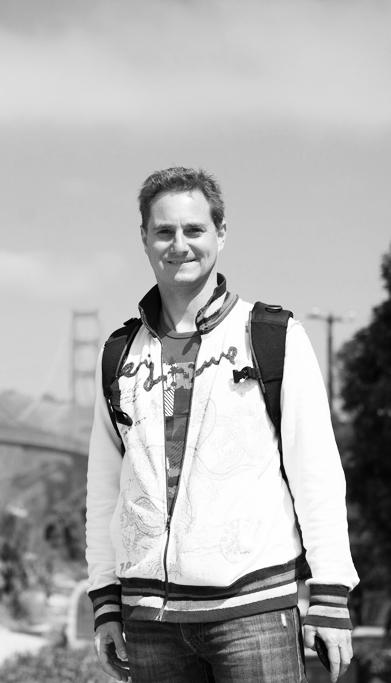